For a while, I haven’t been in the Danfo scene. Not because my level has changed significantly, but because I’ve been lucky to always get dropped-off close to work. However, all these changed one unfortunate day that I woke up late. My people, this is why I must do fast and become a Lagos big boy. The first episode of the journal is right here

Before I came to Lagos, I was a big boy. I drove anyone of my parent’s cars that suited me, provided I put the 500 naira fuel I could afford. But now I’m here fighting with this conductor for NGN100 change. Oh, my Jesus! How did it get this bad?

It all started when I moved to Lekki to commence my journey of becoming a Lagos big boy.  What nobody told me was that to be a Lagos big boy, you need to have the Lagos big boy “starter pack”. To all intending big boys, the starter pack is a car no later than 2008, a big phone of no less than 150K, and an expensive wardrobe that includes a nice wristwatch and sweet shoes. I think I had only an expensive wristwatch, one Casio that I used my scholarship money to buy: thank you Chevron, other than that, I was the king of packaging.

So back to my story. My movement to the office from my enclave in  Lekki entailed that I jump bus every morning to work. Imagine jumping bus with a Casio edifice wristwatch. My enemies must be smiling somewhere 🙁  .

Yes, on that fateful day, I was lucky to get a bus going to Oshodi straight, I looked inside and saw everyone squeezed like sardines, beckoning me to come in. As I sought reassurance, I repeated to myself, that my God is a living God. As I boarded the bus, I got a seat next to one Hausa guy or aboki as they are demeaningly called.

The fare was NGN250 and aboki had  NGN400 whilst yours truly had NGN550. For those of us familiar with the integral calculus associated with getting change from a Danfo conductor, this next paragraph will make sense. To the others who don’t understand, you should have paid attention in class.

Now I gave Aboki my NGN50 and collected his NGN400, this Implies that I was to balance the Aboki with NGN100 and collect NGN300 from the conductor for myself.  Yaass, Apparently I was smarter than Big-Shaq . The only issue was how to split the NGN200 into separate NGN100 bills, an idea popped up in my ingenious mind. Why don’t I give the conductor the NGN200 to split for me, alongside with our combined fare of NGN500, damn I was smart.

How can I be this smart

He whom the Gods want to destroy, they will first make mad

I gave the conductor the money, Nigga gave me NGN100, I asked for the second NGN100 bill, baba said he is coming. No stress. Next thing, aboki asked for his change, I give him the NGN100 the conductor gave me. Now, I had to ask the uneducated conductor  😕  for the other NGN100, and guess what, baba gave me the blanket response – Bros change no dey o. I’m civilized, educated and wearing a Casio wristwatch, so I say “ no Lele, when we reach park”.  As a deeply spiritual person, I plugged in my earpiece and started playing “Fia by David”, the French version, madd jams.

As the spiritual jams reverberated from my headsets while my head rested on my bag, I was jolted back to reality by the Aboki. He was asking to be excused so he could alight, that we had gotten to the park. Since that was also my stop, I alighted proceeded to ask the conductor for my change. Baba said Oga I done give you  NGN100 na. I said no o, that one na for aboki. Baba said, ” Oga that one na your wahala o, but I don give you NGN100. Ladies and Gents, the following conversation ensued between me and the conductor.

Conductor: why you dey pay for Aboki

The conversation was getting animated so the bus driver intervened. He asked me, “Bros wetin be the problem?”,  I then proceeded to narrate my ordeal to him. Unknowingly I had just started argument two.

Driver: Bros I no understand o, why you give us NGN700?

The moment the bus driver asked that useless question, I looked at my Casio wristwatch and the remaining NGN200 in my pocket and I thought deeply to my self. If I explain and collect this NGN100, all my hopes of being a Lagos big boy will be dashed against the bonnet of the dilapidated Danfo bus. So, in my impeccable (sic) queens English, yours truly said to the driver “I’m bigger than this NGN100” and I walked away. 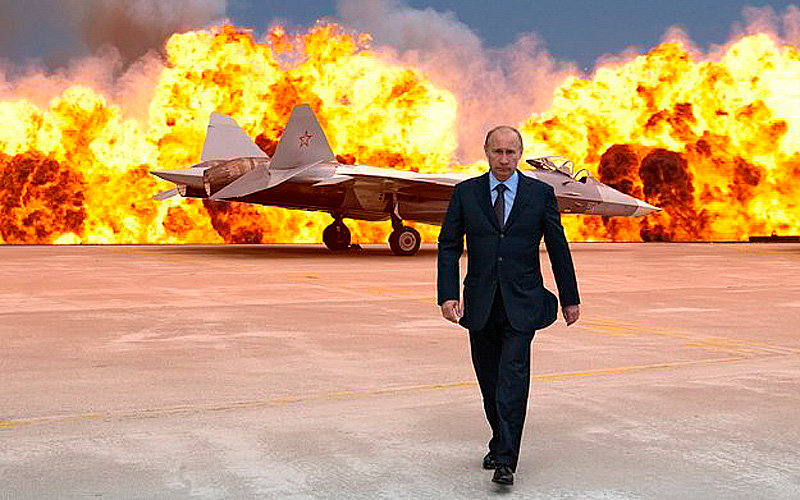 Tears of sorrow filled my eye as I walked because that NGN100  was to be added with the other NGN200 to buy beans and bread from Iya Khadijah. Oh well, the sacrifices we make to become big boys. Their Daddy!!

At poshdanfo, we try. We try to capture your experiences as Nigerian, living and driving in Nigeria.

In light of all our “trying”, we also provide tips on how to keep your car in perfect working conditions on our Naija deathtraps, erhmm, sorry roads.

At poshdanfo, you get original Naija car reviews. Not Bugatti’s and Ferrari’s but everyday cars that you can at least see on the Uber network.

We discuss common faults which may affect your car

That’s who we are. A reflection of you.